For Those Who Love The Chase Of The Shake & Change…

This blog is for you.
I was first introduced to barre-based fitness in 2009 where I had the “this is it” moment and have since pursued my love for the technique by studying and training in a variety of methods, and eventually opening my own studio. Neighborhood Barre is a ‘classical’ barre studio based on the Lotte Berk Method, but of course, with our own twist. Workouts are high energy and high intensity, but we encourage everyone to take it at their own pace, starting slow, and working up to the intensity level over time. With all of the barre studios, franchises, videos, etc. it can be hard to know which workout is right for you. Techniques can differ as there are both classic and contemporary approaches to barre. While we believe there is no right or wrong way to approach a barre-based workout there can be BIG differences among studios.
Here’s the skinny on the differing techniques:
What we refer to as ‘classic’ barre is simple. It’s the original, based on the Lotte Berk, tuck, pulse, and hold. The Lotte Berk Method is the root of barre fitness. Several major franchises practice this technique, and though the workouts are very different, the body positioning is the same – belly in, hips tucked. Why do we tuck? It’s simple. Although technically a neutral spine is a better position for the body to hold (think everyday life, sitting, standing, you want your back to be straight) most people are not strong enough to hold a neutral spine, resulting in a sway of the lower back, thereby putting pressure on the sensitive lumbar area. Let’s get it straight, the tuck is not a thrust. It’s a small movement that engages all 3 core groups – glutes, back, abs – and provides a more stable position for the body during our barre sessions. Think classical Pilates c-curve, not hips pressed forward.
Contemporary studios are quite different from classical in the removal of the hip tuck. Contemporary preaches a neutral spine and as a result, much of the intensity is often removed from the workout. Trying to do fast-paced classical barre class with a neutral spine can cause untrained bodies to easily lose the proper form, shifting the focus of the position to the lower back, and out of the core. While most studios and franchises are based off of the hip tuck, Lotte Berk style of barre, there is a major franchise that is on the opposite end of the spectrum and focuses on more of a fusion style class – incorporating barre, yoga, and Pilates with much longer stretching series resulting in a slower paced ‘barre-based’ workout. There is another neutral spine barre program that can be licensed and taught in a variety of health clubs and fitness studios. Although the founder was trained in the Lotte Berk Method, she has found that a neutral spine works best for her technique, as she also practices contemporary Pilates. While this particular technique does follow a more traditional barre regime, no fusion of yoga here, it seems to be a bit watered down due to the fact that most classes are taught in health clubs vs. boutique studios.
While there is no right or wrong technique, at Neighborhood Barre, we feel the classical approach is the safest and most effective approach to barre. Providing stability in the core, engaging the core throughout the entire class, and allowing us to move quickly through our workout gets us to the bottom line much faster. What is that bottom line? RESULTS. After all, isn’t that what barre is all about? 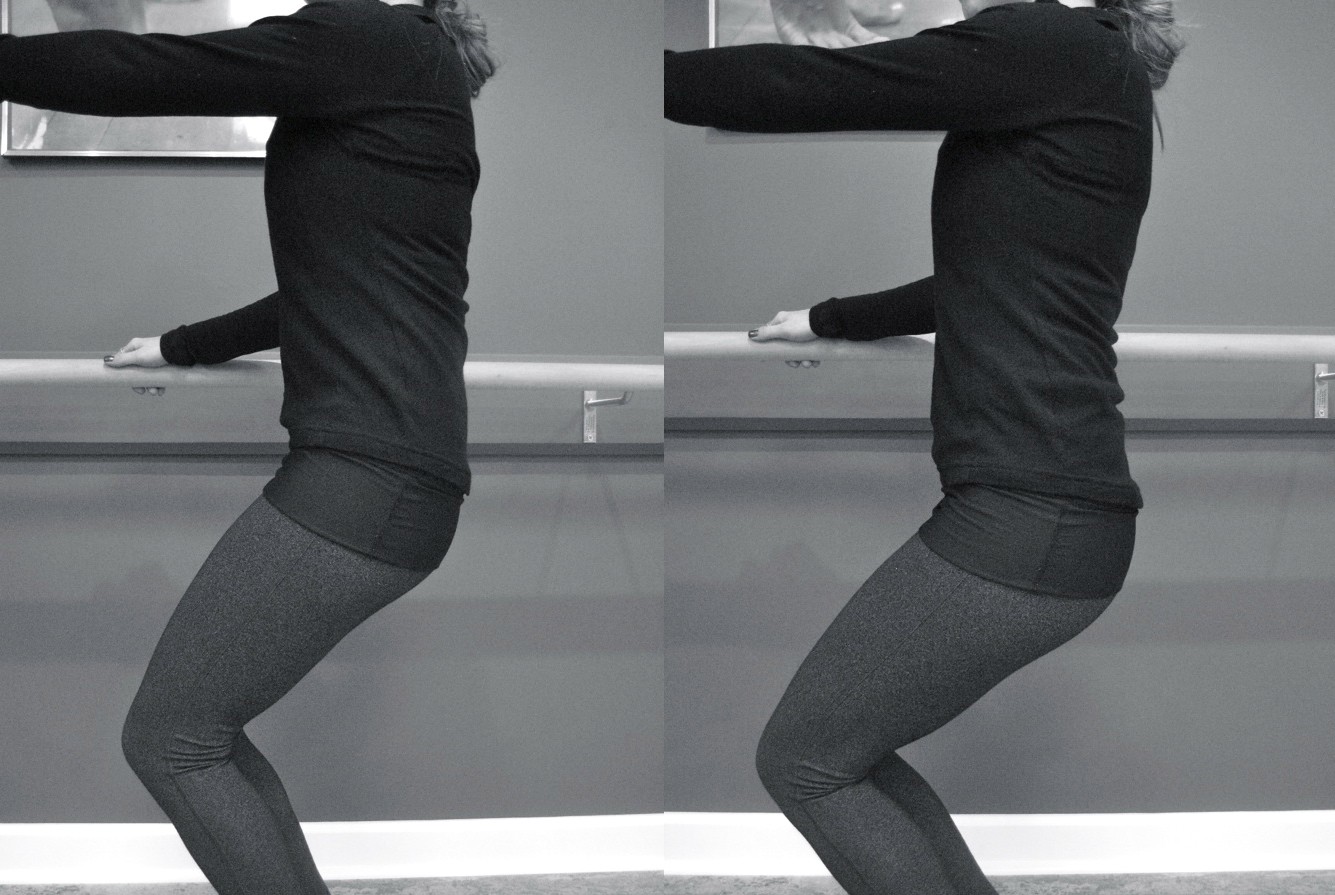