So you’ve started barre and now your body is changing… for the better? Often times the changes you will see in your body after starting a highly regimented barre program aren’t what you would expect. It isn’t uncommon for your jeans to feel tighter and the number on the scale to rise… Why? Because you are changing from the inside out. 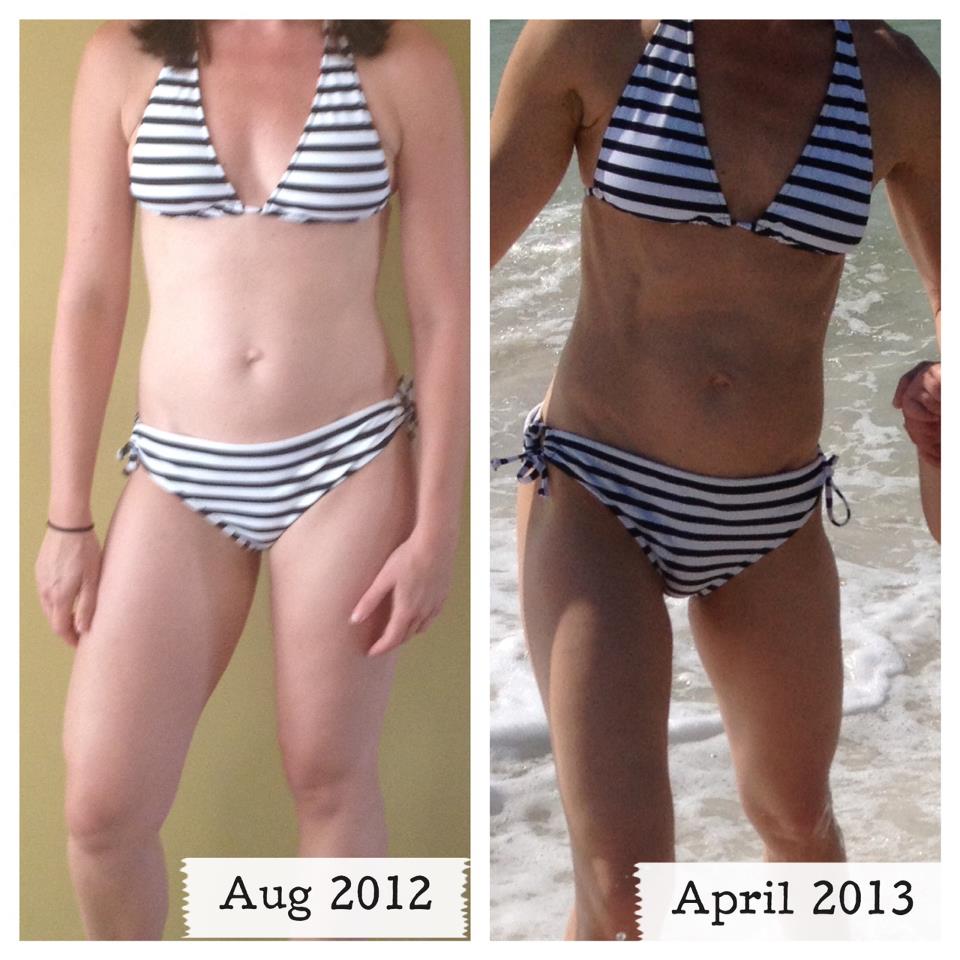 An athletic barre program will result in the gain of muscle – not bulking of the legs and seat – but long lean muscle mass, which is still adding muscle. Since muscle weighs more than fat, it is not uncommon for the number on the scale to rise or stay relatively the same once you begin your barre program. Don’t judge yourself by the number, let your eyes and those of others be the judge. Our NEIGHBORHOOD barre program refers to this phenomenon as Barre Skinny ™.  Why would you want to be skinny, when you could be Barre Skinny ™? Our barre-bies have muscles, not the bulky body-building muscles, but lean beautiful muscles that define the shape of the arms, back, abs, hips, glutes, thighs, calfs… did I miss anything? Just check out these changes:

So why do your clothes feel tighter than before? Think of a marshmallow vs. an almond.  When your thighs consist of more fat (marshmallow) than muscle (almond) they are going to stuff nicely into your tightest jeans, thus molding themselves to the shape of the pants. Once you have replaced that fat with muscle (almond), the pants have to form to your shape instead. The answer? Give it time. Although we see results quickly in a classical or athletic barre studio, there are layers of change that need to happen in order to reach your ultimate goal. Keep working! The muscles often start to form before the fat has melted away, which is why you think you are ‘bulking’ or getting bigger. You will get smaller. We promise. Keep pulsing, drink LOTS of water, and don’t stop just because it burns 🙂

If you have any other questions about weight gain/loss in barre, post them below. Questions about burning calories? Visit our Facebook page and see the burn.